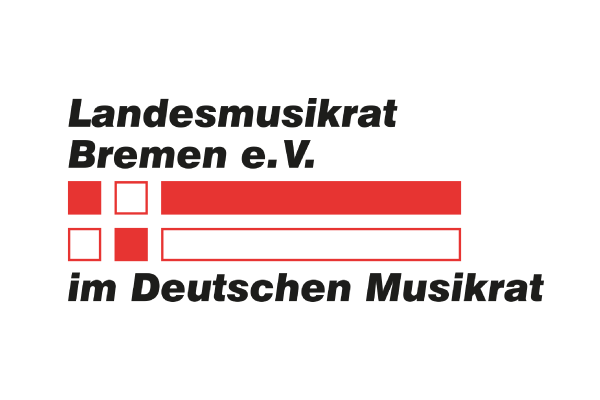 The Landesmusikrat Bremen is the umbrella organisation for music in the state of Bremen. It represents the interests of professional and amateur music and is active in the field of music education. It serves as a service point for its member associations, institutions and organisations, promotes musical networking and advocates for the strengthening of the Bremen music scene vis-à-vis politics, administration and the public. 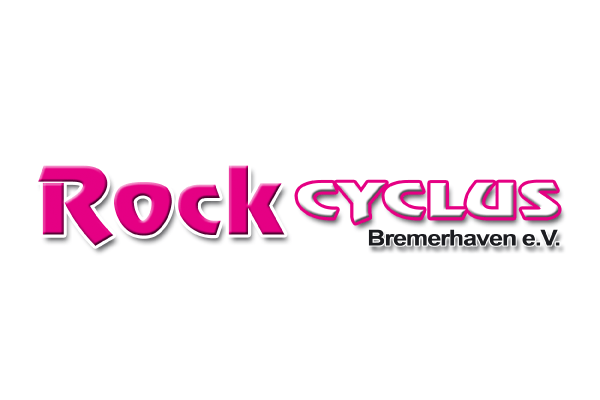 The Rock Cyclus Bremerhaven e. V. is an association of amateur musicians from Bremerhaven. In addition to 20 rehearsal rooms and a recording studio, a rock festival and several concerts take place in the Soundgarten on the association’s premises. The association’s office is a contact point for musicians and bands from the Bremerhaven area. In the future, a hub for a local and regional network will be created here. 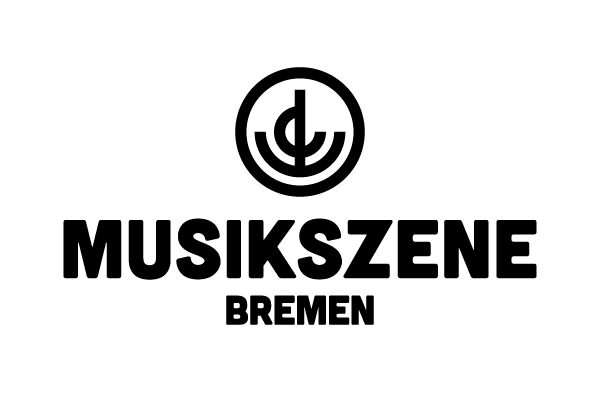 The non-profit association Musikszene Bremen e.V. was founded in 2007 to provide new rehearsal spaces for Bremen’s music scene. The association of musicians and cultural workers is now providing impetus in many areas. With events, workshops and as a permanent contact point, the association is constantly working to give the Bremen music scene a face. The Vereinshaus, the former customs office in Überseestadt, houses nearly 300 musicians in rehearsal rooms, workshops and concerts with a focus on local bands take place in the Zollkantine, and the Überseefestival has been a meeting place and showcase for Bremen’s music scene for 15 years. 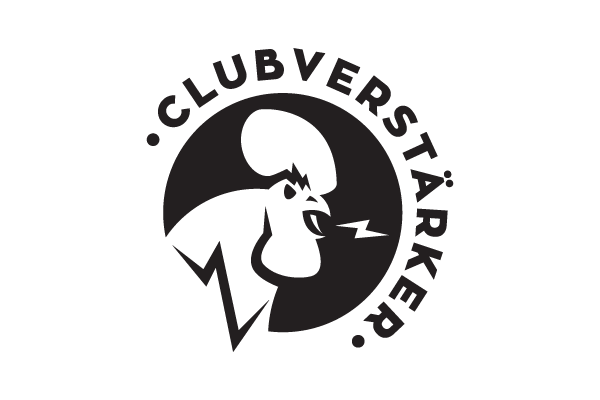 Clubverstärker e.V. sees itself as the mouthpiece of live music venues and promoters in the state of Bremen and is committed to the preservation and further development of existing players and the promotion of new ones in this field. The association acts as a link between culture and business, politics and authorities, public interest and the scene. In doing so, we stand for a democratic and sustainable coexistence and for the visitors, artists and cultural spaces alike. 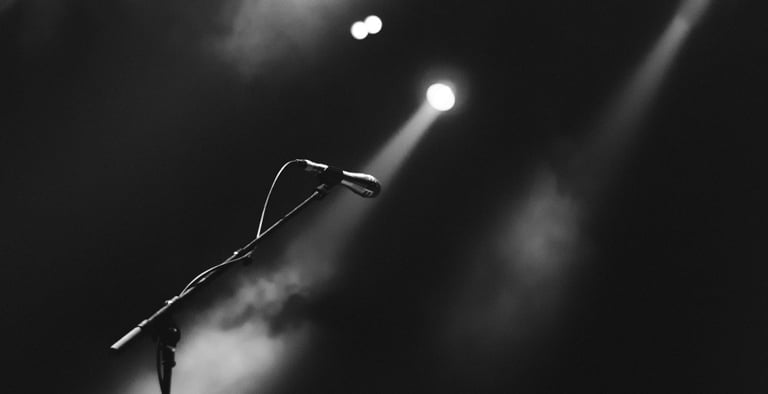 Sign up for our newsletter and get exciting news from the music scene and hints on special offers!